• This Occultic Baphomet Door Knocker Sculptural Decor measures 9.5" tall, 5" long and 2.25" deep approximately.
• This Occultic Baphomet Door Knocker Sculptural Decor is made of designer composite resin, hand painted and polished individually. The knocker part is made of cast iron metal. Item does NOT come with a metal plate. Color Tone May Vary From Pictures.
• Baphomet is a term originally used to describe an idol or other deity which the Knights Templar were accused of worshiping, and subsequently incorporated into disparate occult and mystical traditions. Later in the 19th century, the name of Baphomet became further associated with the occult. Eliphas Levi published Dogme et Rituel de la Haute Magie ("Dogma and Rituals of High Magic") Baphomet is often associated with The Goat of Mendes, The Golden Calf Idol, Prince of Beasts, Lucifer Satan and Other Superlatives.
• Mount this door knocker on your front door or any doors you fancy and change the look of your door immediately! No more boring knockers but impress your guests with this ritualistic Baphomet Door Knocker. 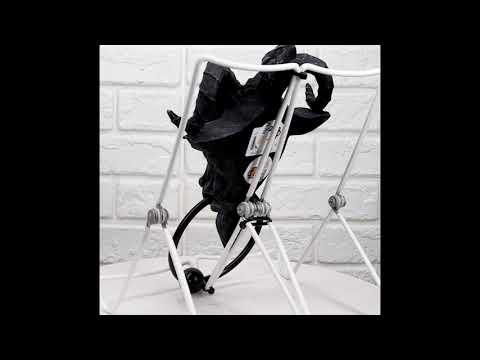