• This Symbolic Greco Sphinx figurine is 8" tall, 5" long and 4.5" deep approximately. It weighs about 2 pounds.
• This Symbolic Greco Sphinx figurine is made of designer composite resin, hand painted and polished. Color Tone may vary slightly from pictures.
• A sphinx was a mythical monster, which had the head of a human and the body of a lion. Sphinxes also appeared in Egyptian mythology; the two cultures had tight links and had considerably influenced each other. In Greek mythology, the sphinx was considered to be a woman. One sphinx was only considered to exist in Greek mythology; she was the daughter of Orthus, and either Echidna or Chimera.
• This is an Ebros Gift exclusive collection. Props and coke can in photos are not included with the item. 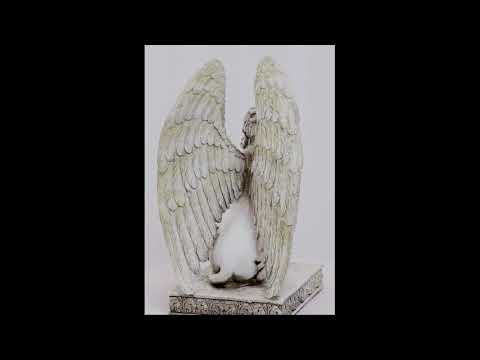