• This Ritual Dancing God Ganehsa Statue stands at 6" tall, 3" long and 2.5" deep approximately each.
• This Ritual Dancing God Ganehsa Statue is made of designer composite resin, hand painted and polished individually.
• Ganesha also known as Ganapati and Vinayaka, is one of the best-known and most worshipped deities in the Hindu pantheon. Hindu sects worship him regardless of affiliations. Devotion to Ganesha is widely diffused and extends to Jains and Buddhists. Ganesha is considered to be the Lord of letters and learning. In Sanskrit, the word buddhi is a feminine noun that is variously translated as intelligence, wisdom, or intellect.
• This is an Ebros Gift exclusive collection. 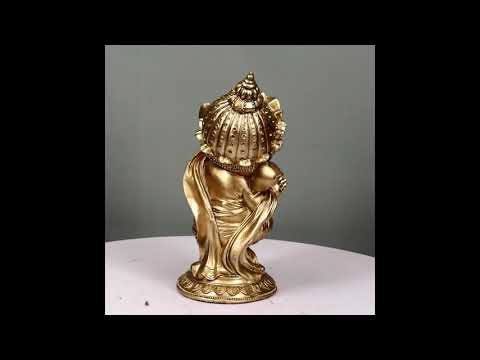