• This Sabbatic Goat Baphomet Lilith Head Wall Decor Plaque measures 10" tall, 10.5" long and 2.75" deep approximately. It weighs about 2 pounds.
• This Sabbatic Goat Baphomet Lilith Head Wall Decor Plaque is made of cold cast polyresin, hand painted and polished individually.
• Baphomet is an enigmatic, goat-headed figure found in several instance in the history of occultism. From the Knights Templar of the Middle-Ages and the Freemasons of the 19th century to modern currents of occultism, Baphomet never fails to create controversy. Baphomet embodies the culmination of the alchemical process - the union of opposing forces to create Astral Light - the basis of magic and, ultimately, enlightenment.
• Some religious and spiritual groups have used the inverted pentacle to symbolize the Baphomet. During the 20th century, Satanists inverted the upright pentacle and adopted it as their own symbol. The symbol is most commonly shown with the head of a goat within the pentacle/pentagram as portrayed in this magnificent sculpture. The Baphomet on the inverted pentacle star can be hung on any wall in your home, indoors or outdoors.
• This is an Ebros exclusive collection. Coke can and props placed near the item in the photos are not included with the item. 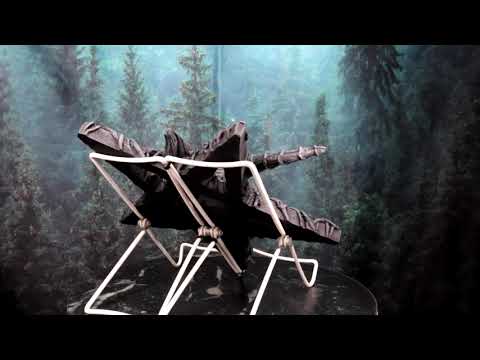